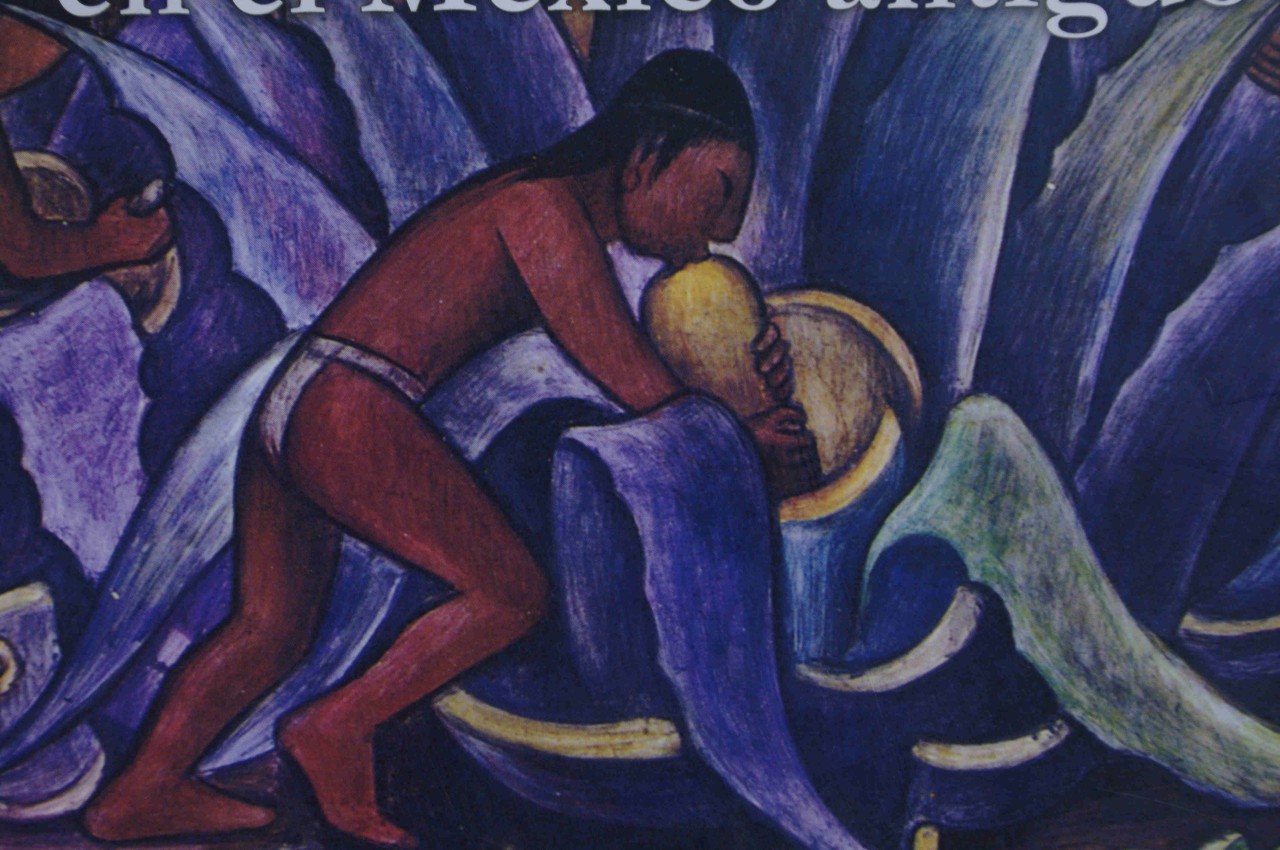 The history of tequila begins with the pulque. Pulque is a fermented agave juice. Agaves are - Botanically - Asparagaceae, even if they remind the viewer rather of cacti. A typical Agave sees the related Aloe Vera similar: it grows bushy with dark green, long, pointed leaves, which are provided on the side with spines. In total there are 220 ​​species of agave in the world, of which nearly 170 are located in Mexico.

Agaves have been used from time immemorial, since one could make from their leaves fibers from which one could produce ropes or clothing. The Legend of the Central American nations hit by lightning one day and brought forth an agave plant Heart in flames. People realized that inside the plant a sweet-tasting nectar arose, they drank since and considered as a gift from the gods.

In reality, the story might have been commonplace. Probably a farmer Agavenreste had stored to use afterwards as fertilizer, and had found that a sweet-tasting juice was caused by the storage. Plants such as agaves are partly composed of starch - chemically speaking - just glued together sugar molecules. At elevated temperatures and under the influence of water vapor (conditions that occur entirely in a compost heap from Agavenresten), these sugar molecules are picked apart again, and the resulting molecules taste just sweet.